Rodney George Laver was born in Rockhampton, Australia on 9 August 1938. He was the third of four children of Roy Laver, a cattleman and butcher, and his wife Melba Roffey.

In 1966 Laver, aged 27, married Mary Benson in San Rafael, California. Born Mary Shelby Peterson in Illinois, she was a divorcee with three children; Ron, Steve and Ann. As the couple left the church a group of well known tennis players, including Lew Hoad, Ken Rosewall, Mal Anderson and Barry MacKay, raised tennis rackets to form an archway. Laver and Mary had a son Rick and the family lived at various locations in California including Rancho Mirage, Corona del Mar, a ranch near Santa Barbara and Carlsbad. Mary Laver died in November 2012 at the age of 84 at their home in Carlsbad. 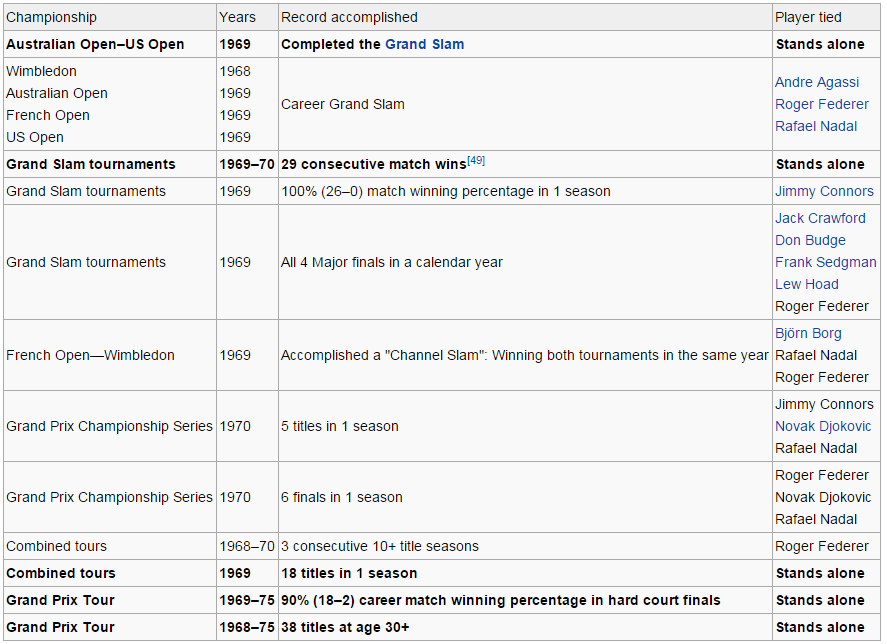